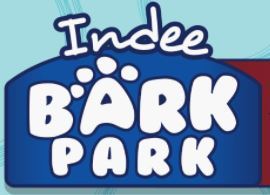 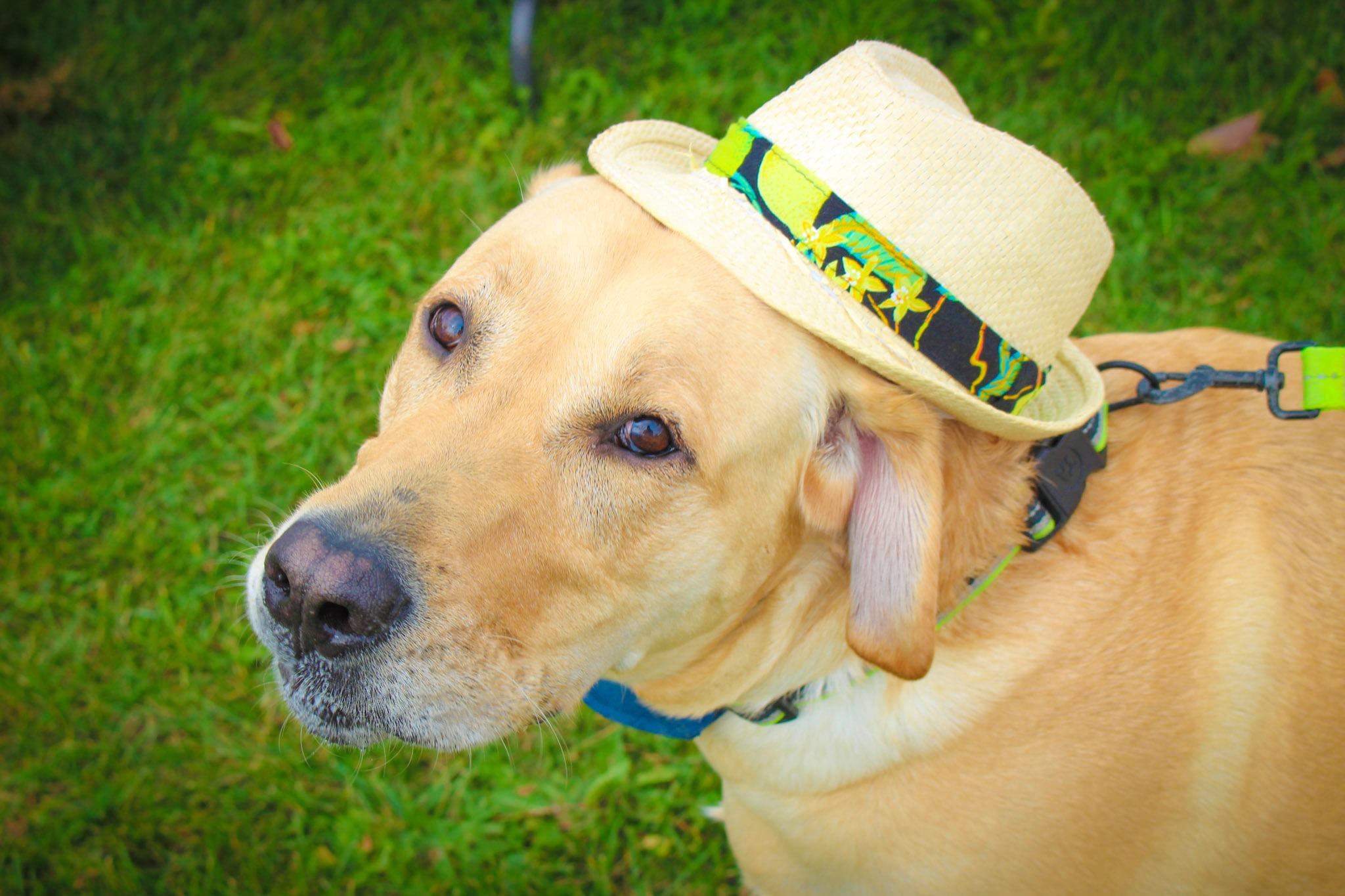 The Indee Bark Park is located at 1305 5th Avenue NE, Independence, IA (next to the Falcon Civic Center). Like Indee Bark Park on Facebook for up to date information, improvements and events.

The Indee Bark Park was established and opened on October 1st, 2017 by a group of dog lovers who wanted a place to exercise and socialize their dogs. The ground was donated and is maintained by the City of Independence and all of the expenses of building the dog park were donated funds by private citizens. Each year, the Indee Bark Park Committee adds new features to the dog park. Donations are appreciated. The committee has worked very hard to provide a safe space for our fur babies to play and socialize. The dogs aren't the only ones that the park provides socialization for as many people are make going to the park a daily or weekly event.

Around the 1st weekend in October, the annual Bark Park Expo is held at the park. The expo features a free admission day for your pup as well as dog related vendors, raffle items, and giveaways. Be sure to make it our tho this year's event!!

Owners without such permits or passes may be fined.

Proof of current vaccinations is also required when purchasing a yearly dog pass.